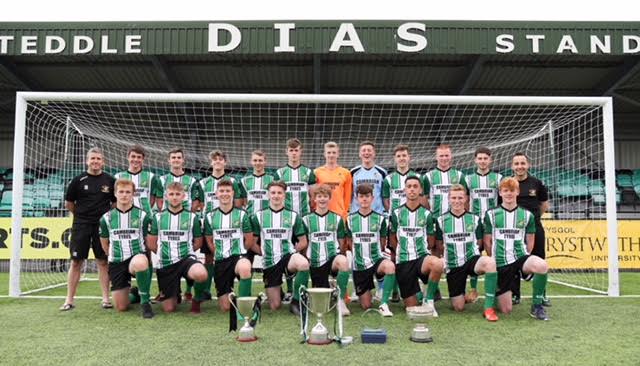 Mission Statement
The aim of the ATFC U19 Development Squad is to support ATFC in its mission to produce more locally-based players capable of representing the 1st XI. In practice, this entails developing those youth players identified as showing the potential to play senior football at Cymru Premier level or higher.

How will this be achieved?

What the Club expects from its U19s
In return for the above provision, the most important component is that once players have been selected for the U19 Squad they:
1.       Are totally committed to playing for ATFC. That means that unless ATFC agrees to e.g. loan a player out to promote development or get more game time – players should not play for other clubs (especially on Saturdays before an U19 game).
2.       Players are expected to attend all training sessions and matches (as selected) without good reason e.g. injury, illness, absence etc.. as agreed with the Coach.
3.       Players are expected to prepare and recover for/from training sessions and matches as directed by the Coach.
4.       Players will be expected to be flexible in the positions and roles they are asked to play as part of their overall development – with the Coach providing a rationale for these as appropriate. 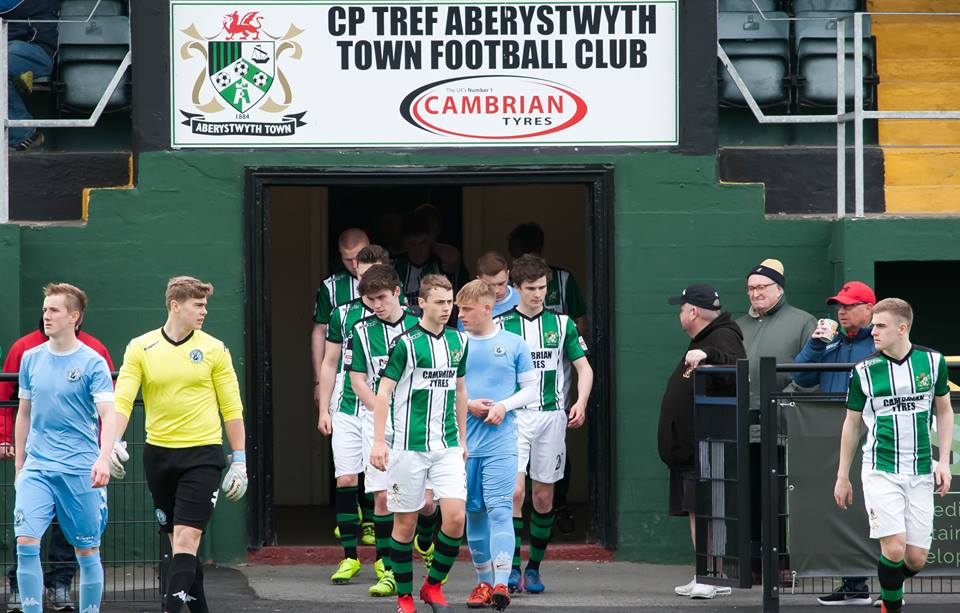